The State Constitutional Convention Clearinghouse is a project of iSolon.org. Its mission is to educate the public about upcoming periodic referendums on whether to call a state constitutional convention.

To report mistakes on this website, please use this website’s contact form. It is inevitable that many of the links on this website will become non-operational over time. Many can nevertheless be accessed by going to  https://archive.org/web (The Internet Archive’s Wayback Machine) and entering the apparently defunct URL.

This website is a work in progress, with some notable gaps that year-by-year are gradually being filled in. Some gaps will only be filled when the referendums near in the various states that have such referendums.  The detailed information about each state is not located on this domain/website but the subdomains/websites of the states that in recent years have held state constitutional conventions. See Maryland (2010), Rhode Island (2014), New York (2017), Hawaii (2018), and Iowa (2020). Much of the early research for this website was done via Nexis and Factiva searches that were not suitable for posting on the Internet.

I am not an advocate for frequent changes in laws and constitutions. But laws and institutions must go hand in hand with the progress of the human mind. As that becomes more developed, more enlightened, as new discoveries are made, new truths discovered and manners and opinions change, with the change of circumstances, institutions must advance also to keep pace with the times. We might as well require a man to wear still the coat which fitted him when a boy as civilized society to remain ever under the regimen of their barbarous ancestors.

Thomas Jefferson, U.S. president and author of the Declaration of Indendence

(inscribed on the wall of the Jefferson Memorial in Washington, DC adjacent to Jefferson's statue)

[T]o me the convention mode seems preferable, in that it allows amendments to originate with the people themselves, instead of only permitting them to take or reject propositions originated by others, not especially chosen for the purpose, and which might not be precisely such as they would wish to either accept or refuse. 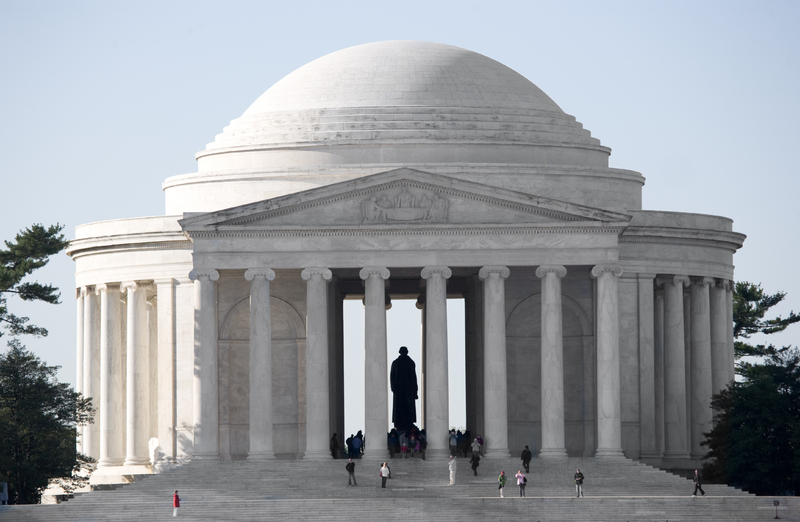 J.H. Snider is the editor of The State Constitutional Convention Clearinghouse, which is a project of iSolon.org, a public policy institute that focuses on the most difficult areas of democratic reform─where elected officials have a conflict of interest in bringing about reforms that might reduce their own power. Snider has been president of iSolon.org since 2007.

Snider believes that the periodic state constitutional convention provides a vital democratic function yet has come to be neglected by both scholars and practitioners. He hopes that when the public is informed of the institution’s democratic function and history, including both its strengths and weaknesses, it will support and seek to enhance this mechanism of democratic reform.

During Spring Semester 2008, Snider was a fellow at the Harvard Kennedy School of Government’s Shorenstein Center on Media, Politics and Public Policy. From 2011-2013, he was a fellow at Harvard Law School’s Edmond J. Safra Center for Ethics. He has also been a fellow at the New America Foundation (2001-2007), American Political Science Association (1999-2000), and Northwestern University (1998-1999). He has a Ph.D. in American Government from Northwestern University and an A.B. in Social Studies from Harvard College.

Snider is a member of Oxford University’s U.S. State Constitutions Network, the author of “Does the World Really Belong to the Living? The Decline of the Constitutional Convention in New York and Other US States, 1776–2015,” Journal of American Political Thought 6, no. 2 (Spring 2017), and the author more than forty local op-eds on upcoming state constitutional convention referendums. 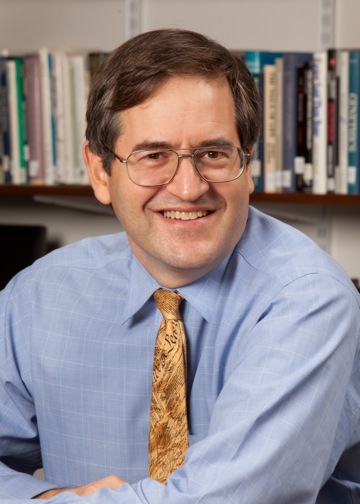 Snider, J.H., The State Con-Con Papers, Social Science Research Network, November 8, 2021. Some of the op-eds below are no longer available via their published URLs. So for a convenient way to access all of them through October 2018, download this compilation. 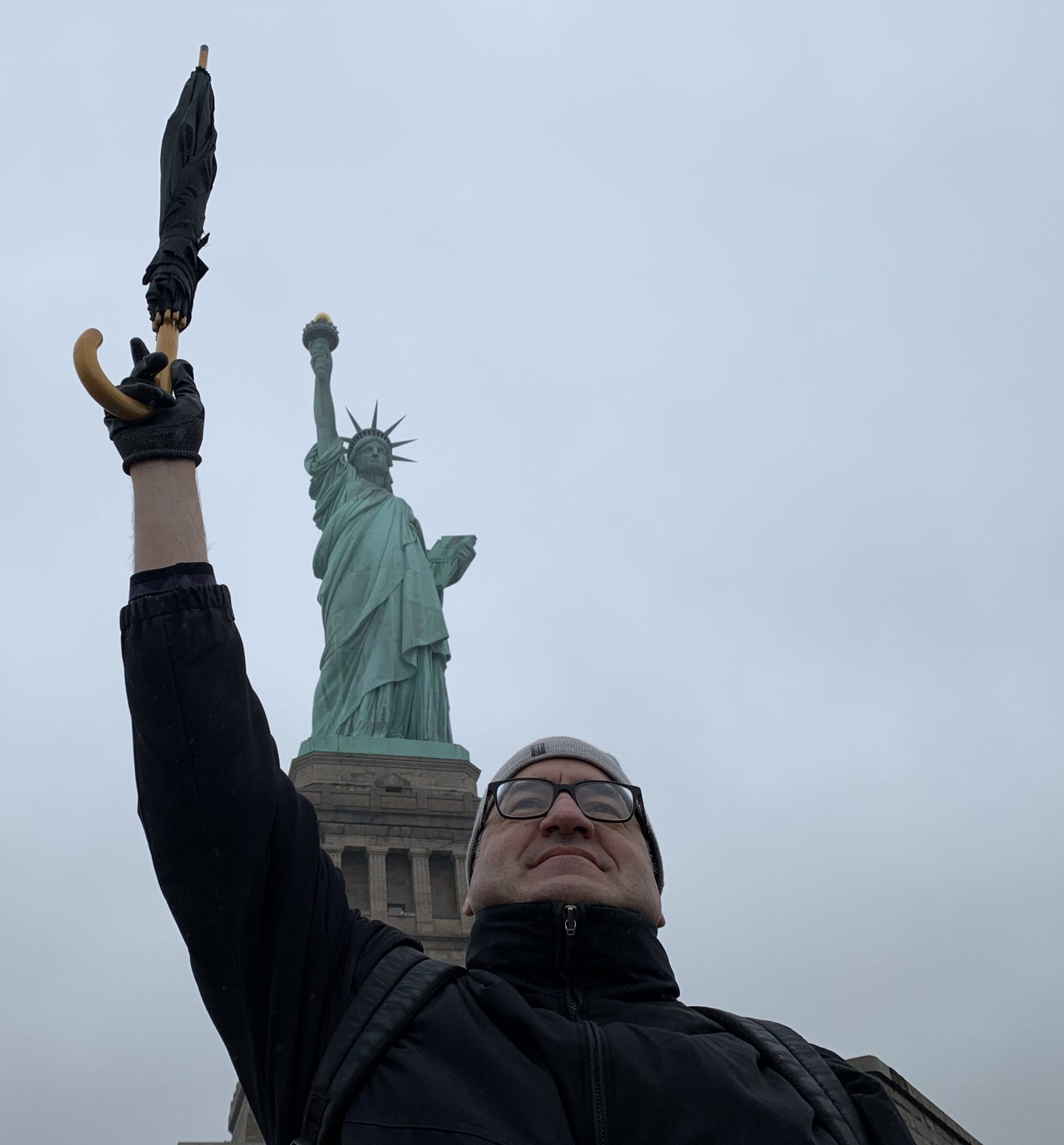 J.H. Snider standing in front of the Statue of Liberty on a rainy, uncrowded day in February. Note that the Statue of Liberty is a symbol of popular sovereignty as well as liberty. Édouard Laboulaye, the Frenchman and constitutional scholar who conceived it, was a passionate advocate of America’s state constitutional convention tradition, which entailed 1) the sovereign people electing a state constitutional convention independent of the legislature, 2) the convention proposing constitutional reforms, and 3) the people voting the  proposals up or down. In contrast, he believed French legislative bodies had repeatedly devolved into tyranny because of their complete control of the constitutional reform process. See Laboulaye, Édouard, “Du Pouvior Constituant,” Revue des Deux Mondes, October 15, 1871, pp. 792-814.